40 years ago the first remote connection between computers ushered in the age of the internet. On October 29, 1969, a computer lab at UCLA connected to the Stanford Research Institute, and then continued to spread out and connect with computers across the planet. The internet and its ability to connect the entire world and share understanding and knowledge is the most profound technology ever invented for creating world peace.

The internet is a technology whose benevolent uses far outweighed any military application alone. It was originally called ARPANET, and was a project of the Advanced Research Projects Agency (ARPA), an agency of the U.S. Department of Defense established in response to the Soviet launching of Sputnik. Its mission was to keep U.S. military technology more sophisticated than that of any other nation. They were sourced with creating the technology, then allowing military and civilian use of these “most sophisticated” tools. One of the early projects was the study of space. In 1960, all of its civilian space programs were transferred to the National Aeronautics and Space Administration (NASA) and the military space programs to the Air Force. Shortly after that, ARPA’s investment in information technologies and networking computers would lead to the creation of the internet.

ARPA, now called the Defense Advanced Research Projects Agency (DARPA), is no longer directly involved with the running of the internet. As the internet grew into a worldwide project, its management was handed over to the U.S. government-run Internet Corporation for Assigned Names and Numbers (Icann). After years of criticism from the rest of the world, the U.S. government eased its control over Icann, signing an agreement which came into effect on October 1, 2009 and putting the control of Icann under the scrutiny of the global “internet community”. Less than a month later, the internet regulator voted to end the exclusive use of English scripts, a policy that is about to transform the online world make the internet far more global.

The board of Icann’s annual meeting in Seoul this week formally approved plans to allow non-Latin-script web addresses for the first time, allowing domain names in Arabic, Chinese, Russian, and other scripts. More than half of the 1.6 billion people who use the internet speak languages with non-Latin scripts. The move is being described as the biggest change to the way the internet works since it was created 40 years ago. The first Internationalised Domain Names (IDNs) could be in use next year. 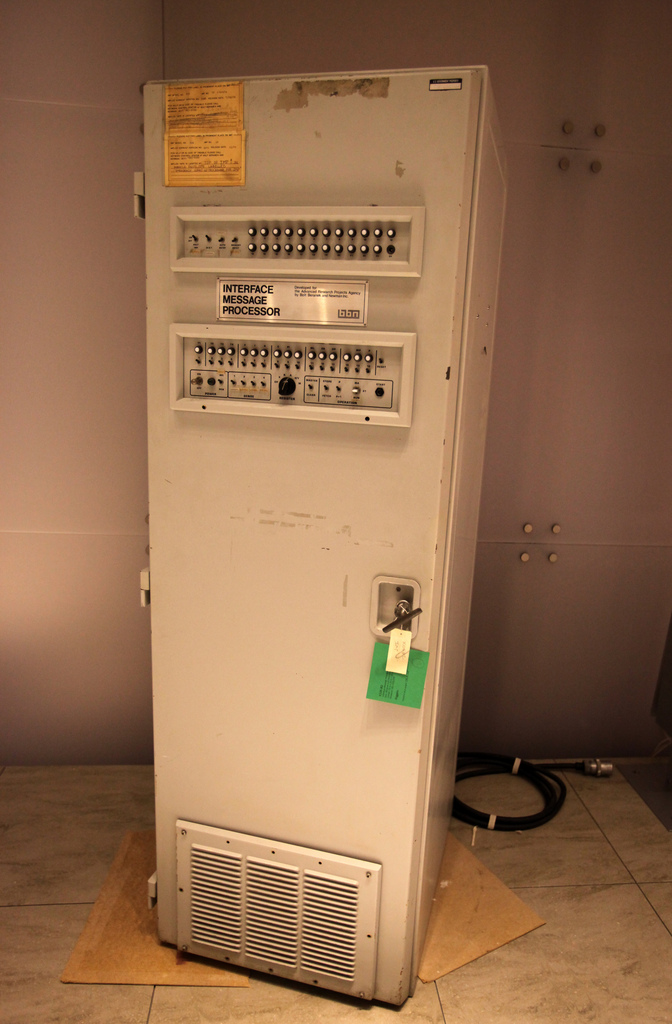